Grapevine and La Viña are the international journals of Alcoholics Anonymous in print, digital and audio. Written, edited, and illustrated by A.A. members and friends of A.A., Grapevine is a lifeline linking one alcoholic to another.

Grapevine does not receive group contributions, but is supported entirely through subscription sales and income from the sale of related items. 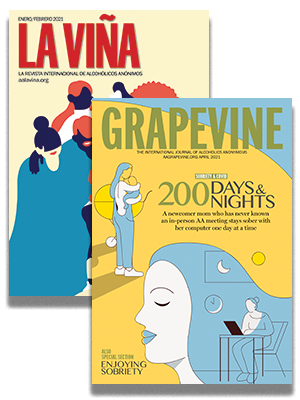 Grapevine communicates the experience, strength, and hope of its contributors and reflects a broad geographic spectrum of current A.A. experience. Throughout its history the magazine has been a forum for the varied and often divergent opinions of A.A.s around the world. 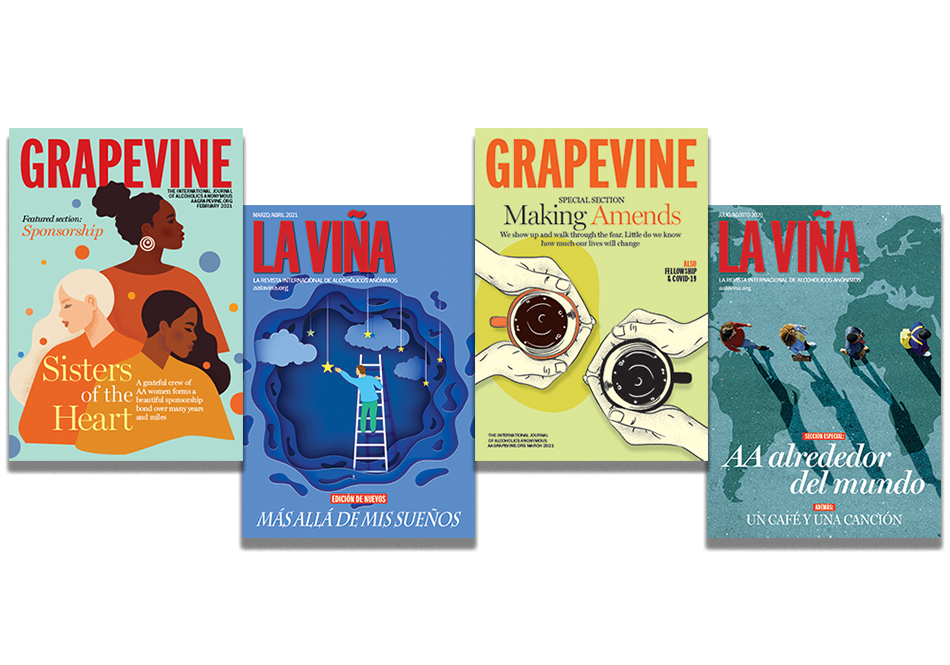 From its beginning, in June of 1944, Grapevine’s history has run parallel to that of A.A. as a whole, and many of the critical events in the evolution of the Fellowship have been chronicled in the pages of Grapevine. The Twelve Traditions were first presented to the Fellowship by Bill W. in an April 1946 article entitled “Twelve Suggested Points for A.A. Tradition.” The A.A. Preamble was written by one of Grapevine’s first editors, based on the Foreword to the book Alcoholics Anonymous, and was published in the June 1947 Grapevine.

The Grapevine has a YouTube channel where visitors can listen to submitted stories from A.A. members. 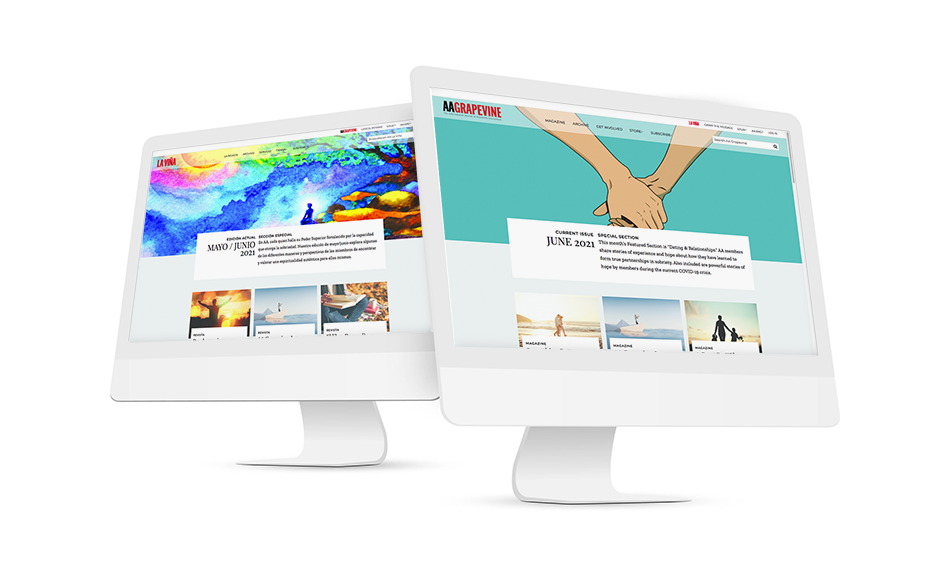 Grapevine and La Viña both offer digital access to their content. Grapevine items, ranging from books of collected articles to an annual trilingual wall calendar featuring member-submitted photographs, are available from their website.

Get Involved in Grapevine Service

Grapevine representatives (GVRs) and La Viña representatives (RLVs) make the magazine available to groups and encourage A.A.s to read them, contribute to them, subscribe to them and use them in Twelfth Step work. A.A. members become Grapevine or La Viña reps by volunteering or being elected to the position by their groups.

Give a gift subscription to an alcoholic who needs it.  Get your group, district, area or A.A. friends to join in. 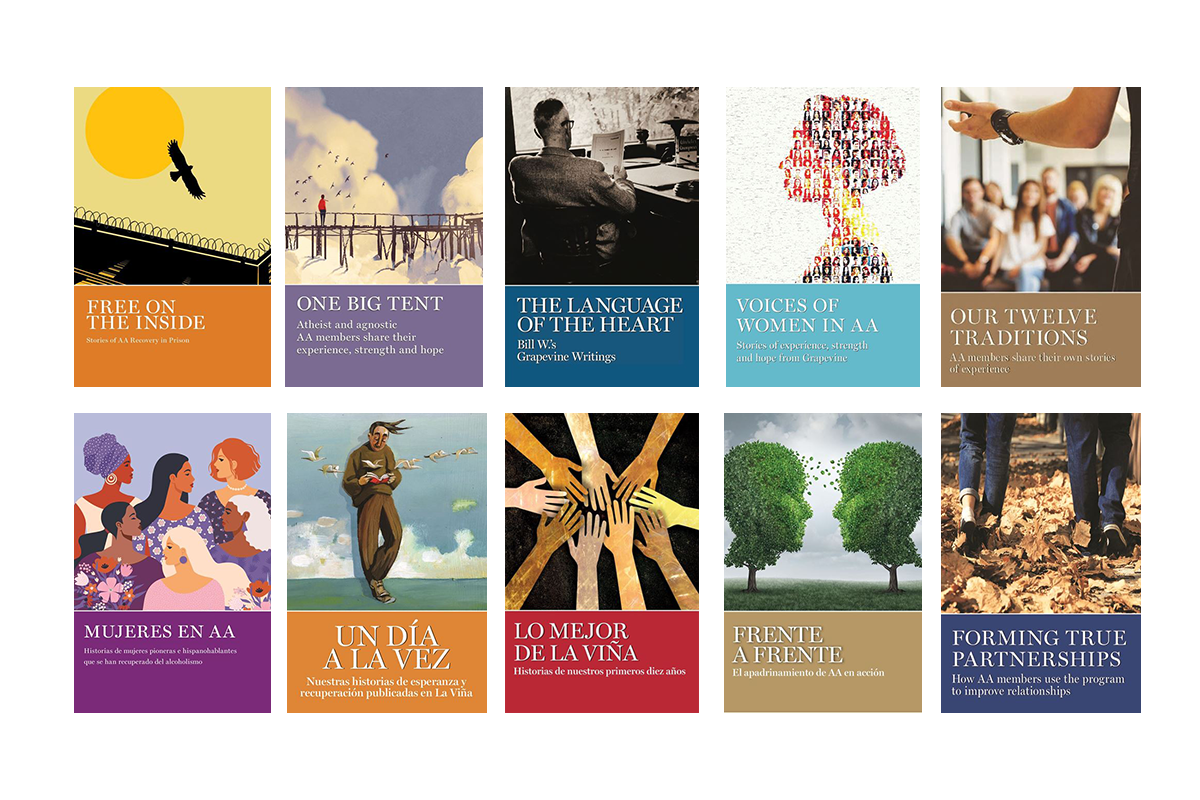 Can our group make financial contributions to AA Grapevine?

No. AA Grapevine, Inc. does not accept contributions from groups or individuals. Groups and individual members support the Grapevine by purchasing Grapevine and La Viña magazine subscriptions and other Grapevine publications, and by using them in their Twelfth Step work.

How can I obtain a tax ID number for my group?