What to Expect at an A.A. Meeting

There are a variety of formats for A.A. meetings and each meeting takes on the feel of their local area. At most meetings you will hear members talk about what drinking did to them and to those around them. Most also share what actions they took to stop drinking and how they are living their lives today.

The purpose of all meetings is for A.A. members to “share their experience, strength and hope with each other that they may solve their common problem and help others to recover from alcoholism.”

Meetings are typically listed as "open" or "closed" meetings.

At both types of meetings, it may be requested that participants confine their discussion to matters pertaining to recovery from alcoholism.

Whether open or closed, A.A. group meetings are conducted by A.A. members who determine the format of their meetings.

A.A. meetings are held in-person, online, or on the telephone. The members of each meeting decide when, where, and how often they will meet.

In-person meetings happen in a variety of places where a room can be rented. Meetings occur in places such as:

You can even find meetings on beaches, in parks or in other outdoor settings.

Online and telephone meetings are also available. Various platforms are used depending on what the group members prefer. Some are video meetings where you see each other’s faces. At other online meetings, everyone's video is off. Still other meetings use a dial-in conference call number.

Discussion. Whether closed or open, an A.A. member serving as “leader” or “chair” opens the meeting using that group’s format, and selects a topic for discussion.  Background for many topic meetings derives from A.A. literature, such as Alcoholics Anonymous (Big Book), Twelve Steps and Twelve Traditions, As Bill Sees It, Daily Reflections, and from AA Grapevine.

Speaker. One or more members selected beforehand "share" — as described in the Big Book — telling "what we were like, what happened, and what we are like now." Depending on the meeting's general guidelines (determined by the "group conscience"), some groups prefer that members who speak have a minimum period of continuous sobriety. Speaker meetings often are open meetings.

Beginners. Usually led by a group member who has been sober awhile, these are sessions to help newcomers. Beginners meetings may also follow a discussion format, or focus on Steps One, Two and Three. (A Guide for Leading Beginners Meetings is available from G.S.O.)

Step, Tradition or Big Book. Because the Twelve Steps are the foundation of personal recovery in A.A., many groups devote one or more meetings a week to the study of each Step in rotation; some discuss two or three Steps at a time. These same formats may be applied to group meetings on the Big Book or the Twelve Traditions. Many groups make it a practice to read aloud pertinent material from the Big Book or Twelve Steps and Twelve Traditions at the beginning of the meeting.

What Happens at Meetings

The chair usually opens the meeting with the A.A. Preamble and a few remarks. Some call for a moment of silence and/or recite the Serenity Prayer. The chair will often ask if there are any people new to A.A. attending the meeting who would like to introduce themselves. It isn’t mandatory to identify yourself but it might be helpful if you are attending your first meeting. Many meetings begin with a reading from the Big Book — frequently a portion of Chapter 5 (“How It Works”) or Chapter 3 (“More About Alcoholism”). A statement about anonymity in A.A. as a valuable privacy principle for new and longtime members might be read. Many meetings close with members joining in a moment of silence followed by a prayer, or perhaps by reciting the Responsibility Statement or other A.A. text.

People gather and talk, and there is a social air in the room once the meeting is over. Some may introduce themselves to you and offer their help or share their experiences getting sober. While many members find this time after the meeting valuable, it is up to you if you want to stay and socialize. 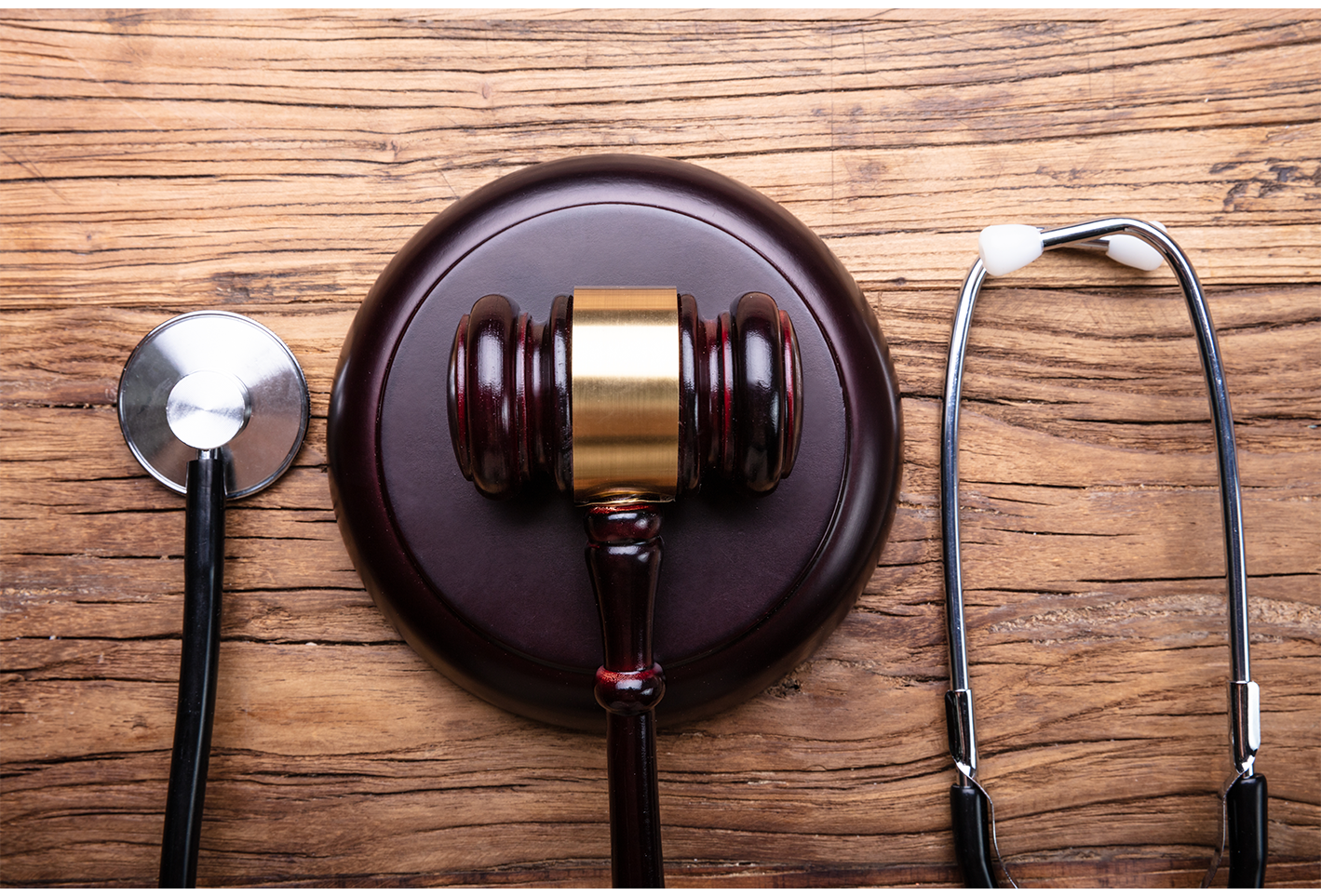 Referred to A.A. through Court Programs and Treatment Facilities

A.A. meetings welcome attendees from court programs and treatment facilities. The strength of our program lies in the voluntary nature of membership in A.A.; however many of us first attended meetings because we were pressured to by someone else. Continual exposure to A.A. educated us to the true nature of the illness.

Who made the referral to A.A. is not what A.A. is interested in. It is the problem drinker who is our concern. We cannot predict who will recover, nor have we the authority to decide how recovery should be sought by any other alcoholic.

Proof of Attendance at Meetings

Sometimes a referral source asks for proof of attendance at A.A. meetings. Groups cooperate in different ways. There is no set procedure. The nature and extent of any group’s involvement in this process is entirely up to the individual group.

Some groups, with the consent of the prospective member, have an A.A. member acknowledge attendance. This may be provided  on a slip that has been furnished by the referral source, or via a digital method if the group is online. The referred person is responsible for returning the proof of attendance.